Rainbows, pride flags, glitter and feathers turned a wet day in Northumberland into the brightest and loudest celebration of the year at this years Gay Day.

For the second year running, The Alnwick Garden in otherwise sleepy North Northumberland has hosted the finals of Mr Gay England and Mx Drag and this year the day was even busier with the grand finals of Mr Gay Europe too.

What on the surface appears to be a fun day full of catwalks and swimwear actually has a particularly serious side.  The winners of both Mr Gay England Mr Gay Europe are competing to become spokespersons for their community, representing the LGBTIQ+ community in an official capacity.

Not only are all contestants judged on the glamorous catwalk round, but they are also awarded points for charity campaigns, a written test and an audience vote.

This years judging panel were blown away by all of the contestants and are already signed up for the 2023 competition!  Comprising TV personalities, previous winners and The Duchess of Northumberland, the judging panel faced a very real dilemma when it came to choosing their winners.

Jane Percy, Duchess of Northumberland, said “The Alnwick Garden was honoured to host Mr Gay Europe which was a wonderfully colourful occasion which epitomised the core values of the garden and indeed the reason for me starting The Alnwick Garden 27 years ago – namely inclusivity”

In the end – as with all competitions – there could only be one winner for each category and this year’s winners were absolutely delighted to have been crowned.

Stuart Hatton – the reigning Mr Gay World and event organiser – said “Wow! What a day! Come rain or high water (literally) I know that Alnwick is now the place for all queer people to feel free, celebrated and their true authentic selves.

Here’s to next year! 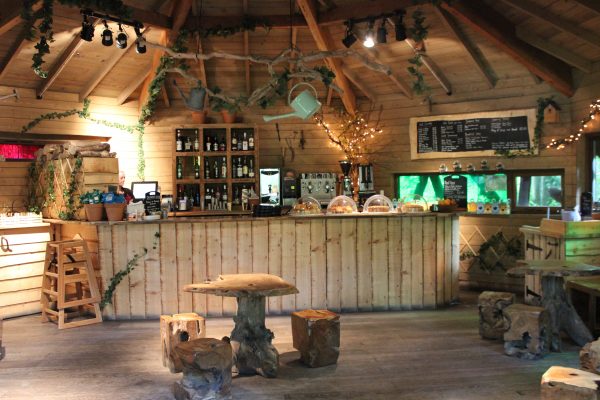 Lunchtime Specials at The Potting Shed 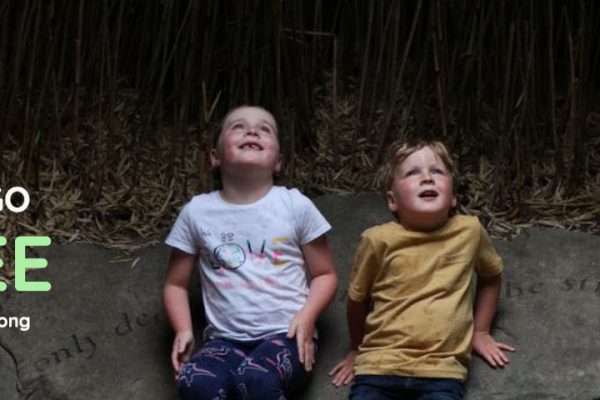 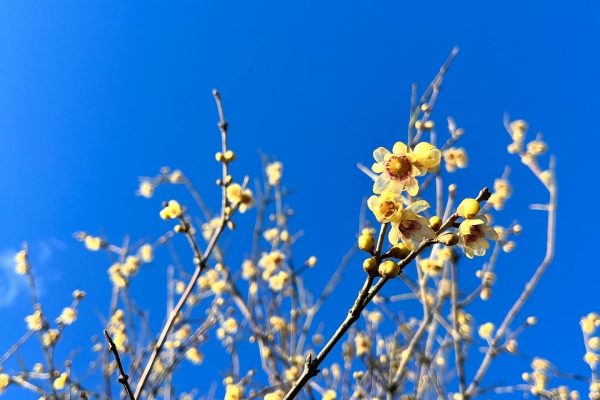 The Sights of Spring